Food in OSRS can have a lot of uses, but which ones are the best for you to collect?

The food that you come across in Old School Runescape can have a number of benefits. From healing properties to earning you precious OSRS gold, there’s a number of edible items that you should be looking out for.

For what Shark costs in OSRS gp, you are getting a good value deal. If you have caught monkfish in the game before, then these are basically a better version. This is a popular choice as it heals 20 HP, but also costs less than 800 OSRS gold when you’re at the Grand Exchange.

There are a few ways for you to get your hands on some Shark. Naturally, you could opt to fish for them, which will require level 76 Fishing. You can find them at the Fishing Guild, and you will need your Cooking skill at 80 if you wish to cook them. Alternatively, you can grab an angler outfit and head over to Kylie Minnow’s platform. You can catch Minnows with 82 Fishing, then exchange them for Sharks.

If you fancy a tuna plonked right on top of a potato, then you’re in look. This has better healing properties than the Shark, coming in at 22 HP healing. If you don’t want to have to go through multiple clicks, then the Tuna Potato is for you. It is amongst the foods that have the highest amount of HP available from them where single foods are concerned.

Cost-wise, you won’t be spending any more than 1200 OSRS gold. To get this food, firstly we need to grow potatoes, as well as corn. We’ll need level 20 Farming for this. Once you have them, it’s time to get cooking. Next, go to the Culimancer’s chest and buy some butter to add to them. Introduce the corn and tuna with 68 Cooking, and it’ll need to be at level 53 Cooking to make sure you don’t burn the recipe.

Another popular choice is the Dark Crab. These creatures of the deep are great for healing, and found in the Wilderness Resource Area. It might not be the easiest place for you to find food, but the reward is worth the risk. These also heal you with 22 HP, as with the Tuna Potato. The difference here is that they weigh less than the alternative, so that can be useful as well since you can help save your energy running during battle. This way, you can have your expensive armour on you that you may have had to buy OSRS gold for, and still be nimble enough to dodge bosses when needed.

So, if we want to get some Dark Crab for ourselves, we first need to show caution. Catching anything in the Wilderness can be dangerous, and you’ll need to kill a number of enemies in the area so that you can get dark fishing bait. Using a lobster pot, we can then fish for Dark Crabs. To do this, your Fishing skill will need to be at 85. To cook them, your Cooking skill needs to be at 90. If you want to stop them from burning, then try using a cooking cape to prevent them going up in smoke.

There’s no getting away from just how terrifying Anglerfish look. Seriously, no fish should look like that. However, what this fish has to offer in Old School Runescape is the equivalent of the Twisted Bow in ranged weapons. They’re even capable of over healing too. Hence, if you happen to be at level 99 hitpoints, you would then find yourself at 121. Therefore, if you’re in a situation where you’re against a boss that can kill you in one hit, then this can be vital to your survival.

To gain this elusive yet priceless fish, we first need to get 100% Piscarilius favour. Next, we take a bucket and spade to the Piscarilius shores where you can get sandworms. Alternatively, just head over to Tynan’s fishing supplies and buy them with your OSRS gold. They aren’t expensive, so don’t worry about having to find OSRS gold for sale. Next, take a fishing rod and sandworms, then use level 82 Fishing and 84 Cooking to fish and cook your Anglerfish. You can prevent them burning using cooking gauntlets at Hosidius house range with your cooking at 93.

Have you managed to find any of these foods? Which one has been the most useful for you? Let us know in the comments section below! 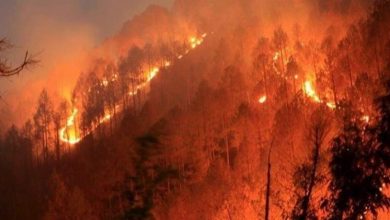 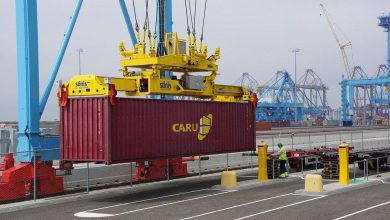 Tips to save costs when shipping from China to USA 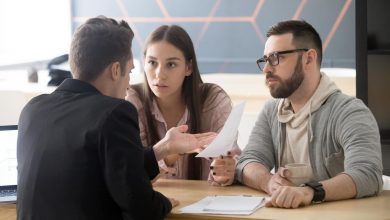 How To Become a Personal Injury Lawyer? 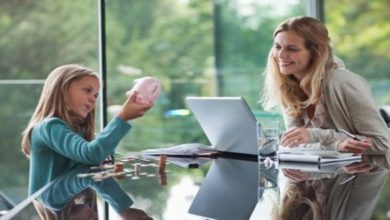