Buckwheat pillows, also known as Sobakawa, originated in Japan and are filled with the hull that previously held the seeds. While that may seem like an extremely economical solution especially compared to modern materials, a buckwheat pillow brings distinct advantages. It’s no wonder that they have been in use for quite a while and that they’re increasingly being adopted world-wide. If you’ve heard about them but don’t know what to expect, here are some buckwheat Pillow Benefits to consider.

Unlike most other pillow-stuffing materials, the buckwheat hulls arrange precisely according to your shape. Even more so than a memory foam pillow, which often feels bulky, the three-dimensional hulls are highly malleable. This promotes a neutral position of the spine which has a plethora of benefits, including the reduction of snoring, lesser migraines, and no more soreness.

Buckwheat filling does not attract any of the usual pesky parasites one might find in other pillows and mattresses. That means no dust-mites or bed bugs, and the airy environment makes it difficult for allergens to thrive.

The all-natural materials not only of the filling but also of the case, give buckwheat pillows a rustic feel. It also goes beyond aesthetic, since they don’t undergo the chemical treatment that’s customary for most fabric processing.

You get to choose how densely to pack your pillowcase with buckwheat. But even if you go for a firmer version, you still get breathability. Since the hulls are not bound together or compacted, they don’t heat up, so the pillow maintains a low temperature. If you’re looking for a more cooling effect, you can even stick the pillow in the freezer before use.

The materials also come with another unexpected but pleasant side-effect — the smell. It has been described as earthy and kind of woody, but most people consider it rather soothing and sleep-inducing. Coupled with the rustic texture and the neutral support, this scent will either send you back to nature or put you to bed.

Since there is no need to worry about cleaning the hulls, there’s virtually no maintenance involved in caring for your pillow. The buckwheat can be poured into the fabric case of your choice, which gets washed separately according to its instructions. Unlike every other pillow, you won’t even notice the yellow stains that inevitably come with prolonged use.

It’s suggested you lay the hulls in the sun from time to time for any moisture to evaporate. If you happen to spill any liquid, dampening the hulls, you can easily feel the damaged ones and discard them.

Aside from accidentally soaking the hulls, they are indestructible since they take decades to break down. And even if they do get damaged, they are easily replaced, and not to mention affordable. This means you won’t have to spend money on something expensive (like other pillow types) that you will have to replace anyway.

Buckwheat pillows are organic, sustainable, and they reuse an otherwise disposable component following the de-hulling process. This makes them good for you and the environment, which is worth considering. They’re both economical and creative due to their soothing crinkling sound, so you might as well give them a try. On top of that, they do wonders for the quality of your sleep. 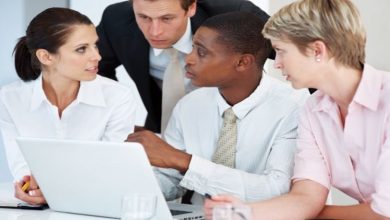 Why is Public Health so important? 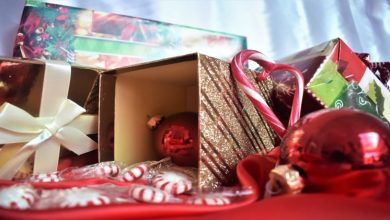 Tips For Being A More Conscious Gift Giver 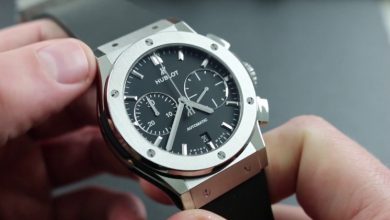 6 Tips How to Spot a Fake Hublot Watch 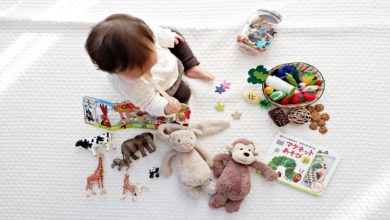 Baby Accessories That No Mom Should Go Without