Why were the nuclear bombs used?

On August 6, 1945, an atomic bomb exploded over the city of Hiroshima and killed 70,000 people. The Japanese will understand what happened much later but the United States have just launched their first nuclear bomb. Did they drop the bomb to end the war as quickly as possible, as the official story claims or rather to show the U.S. superiority over the rest of the world?

Why were Hiroshima and Nagasaki chosen? These two cities had not experienced major air raids before and they remained almost intact and they therefore were suitable for getting statistics on the effects of the atomic bombs.

With the unconditional surrender of Nazi Germany on May 8, 1945, the World War II came to an end at least in Europe. Japan still had to be defeated. The United States chose the hard way.

The US decides to use the atomic bombs.

The President of the United States, Harry Truman, decided at the end of July, 1945 to end the war in a radical way by using the newly developed nuclear weapon, which remains to this day the most terrible weapon of mass destruction.

Truman noted in his diary on July 25, 1945: “We have discovered the most terrible bomb in history …. We will use it against Japan by August 10. It is certainly a good thing for the world that Hitler or Stalin did not develop this atomic bomb. It seems to be the most terrible invention that has ever been made, but it may also be the most useful.”

Truman was planning to use the atomic bomb against Japan, Japan was thinking of ending the war. The US army managed to decipher on July 31 a coded telegram from the Japanese Ministry of Foreign Affairs dated July 26 that assured that “Tokyo was studying the allied ultimatum”: Japan was ready to surrender.  On the other hand, Stalin had undertaken to declare war against Japan three months after the German’s surrender. However, the entry of the USSR into the war was extremely dreaded by the Japanese authorities. The Japanese army would have had to fight on two fronts at the same time. For the USA too, the Soviet Union’s entry into the war against Japan meant a loss of influence in the Far East. Truman then learned of the successful test of nuclear weapons on July 16, 1945.

Hiroshima and Nagasaki were nuked.

On August 6, 1945, an American bomber plane dropped a nuclear bomb on the city of Hiroshima. An estimated 70,000 people died. Japan at first did not understand what was going on and the war continued. On August 8, as agreed, the USSR declared war against Japan. Truman then decided to launch a second nuclear bomb on August 9, on the port city of Nagasaki. On August 15, Emperor Hirohito announced via radio the surrender of Japan.

If Japan was going to surrender anyway, why were such crimes against humanity committed? The real purpose of the bomb was to subdue the Soviets. At that time, the Soviets were the allies of the U.S. and they made enormous sacrifices in order to defeat the common enemy. Later that year, 1944, it became clear that the war in Europe would be over before the bomb project was completed.  Once Germany was defeated, continuing the bomb project was immoral.

The atomic bombed were dropped not just to end the World War II but primarily to show the Soviets and the rest of the world the military superiority of the United States. 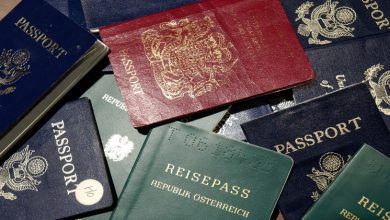 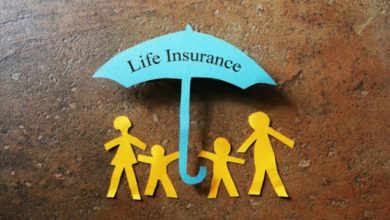 How to Save More on Life Insurance? 7 tips of life insurance 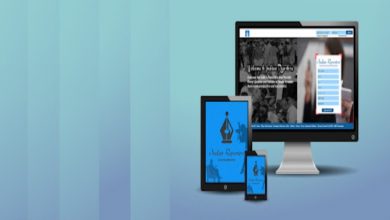 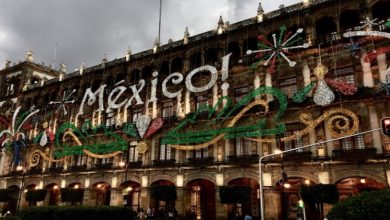