Bergamasks have earned the respect of many fans and teams for their bright and sometimes fearless play. The team, in which there are no pronounced stars, works as a well-coordinated mechanism and periodically spoils the life of top clubs. Of course, for all the hype that Atalanta is creating, you should expect their top players to get a lot of attention. And there is. And now the Bergamasks are at risk of losing their leaders in just a few months. It’s probably good to play for Atalanta, but who would refuse to move to a top club? Next, let’s take a closer look at the players who may leave Bergamo in the foreseeable future.

Try to guess who will leave Atalanta after this season using 22bet apk! It is a very convenient, user-friendly betting app.

Gosens is one of the brightest players in the current Atalanta. A few years ago, no one really knew the German, and did not pay attention to him. Everything changed in the 2019/20 season, following which the footballer scored 18 points (10 goals and 8 assists). An impressive performance for a defensive player. Robin is the top-scoring wing-back in the top leagues this season.

High-quality flank players are now held in high esteem, so a line of top clubs has already lined up for Gosens. Manchester City, Atletico and Juventus want to get a footballer in their ranks.

Zapata is Atalanta’s goal machine. Already in the first season for the Bergamascans, the Colombian hammered 28 goals in all tournaments. Last season, the footballer chalked up 19 goals and 9 assists. Not a bad figure, considering that the forward missed a dozen matches due to injury. In the current campaign, the 30-year-old striker already has 17 goals and 12 assists. Zapata demonstrates a consistently high level of performance. The Colombian has already scored 10 goals or more in Serie A in his fifth season in a row. Of course, it is not surprising that other clubs have begun to take an interest in the player.

Most recently, Chelsea joined the fight for the forward. The Blues intend to bet on the experienced Colombian if they cannot sign the young Erling Holland. In a recent interview, Duvan stated that since childhood he has been a big fan of the Premier League. The hint is clear. The footballer’s contract with the club is valid until June 2023, so the Bergamascans need to act. There is a possibility that the striker will not renew the agreement with the club, so he needs to be sold in the short term. 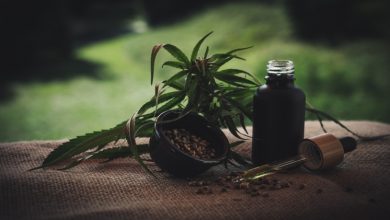 Discussion on The Usefulness of CBD Roll 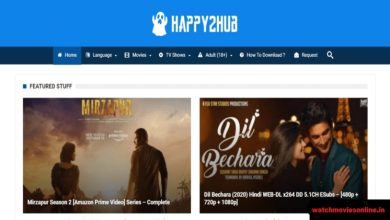 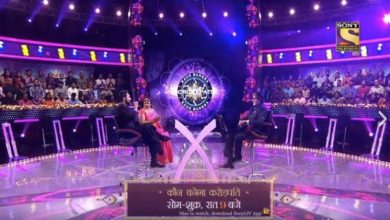 How to Get in Touch With the KBC Head Office

How to play casino online?