The history of architectural visualization has undergone various changes over the centuries, its intrinsic relationship with architecture itself has triggered manifestations and criticisms that, in addition to serving as a tool to represent the inhabited world, directly influence the perception of it and in the production of constructed objects.

All types of architectural representation – whether it has to do with the final product presented or with the fact of wanting to show the design process – is directly related to one’s own understanding of quality, class, interpretation, intention and meaning. Although it seems that there are currents related to some artistic movements, each one has its own bias, preferences, cultures, economic, cultural and personal impulses. In this way, the way in which an architectural design is presented will always be partial.

Since the Renaissance, this representation-object relationship (one of the main distinguishing characteristics of the human being) has presented modifications that, although subtle, reveal project techniques resulting from a specific moment in the technological world, undeniably based on the philosophical tradition of the Western world. From the compression of nature and the projection of light and shadows, an idea of ​​representation began to be adopted that was capable of showing dynamic architectural scenes, composed not only of matter but of time, offering ephemeral moments to the viewer.

Based on Euclidean geometry, architecture began to be discussed based on certain optical corrections that began to address the viewer’s position in space, so these tools followed the main objective of architecture: to provide a comprehensive experience to the eyes and body of the inhabitant.

Technology Advancement in the Era of Architecture

However, as expected, technological advances have unleashed a series of events that completely revolutionized the way of seeing, doing and teaching architecture, providing different tools that are updated with an overwhelming speed that dramatically divides generations. From the first semesters, students learn to recognize what architecture is from its representations: photographs, sketches, lectures, texts, magazines, books and visualizations. Therefore, all these elements begin to acquire a great weight in their training, building an intrinsic and above all critical relationship that allows them to communicate their design intentions in different cases.

Virtual Reality, run in a 3D simulation of your project! This is often only applied in the sales phase of a project. A shame, because so much more is possible. Architectures applies VR in all its phases. It is precisely in the development phase, in the initial elaborations and in the realization that VR has added value. As a client you can see and ‘experience’ how big a building really is, what the distances are and where improvements are possible. Because all our designs are designed directly in 3D, a project can easily be converted to our VR environment and, once in there, adapted at the touch of a button as the design changes. So architectural visualization turn the personal vision of architects into a photorealistic three-dimensional reality that represents their projects not yet built. 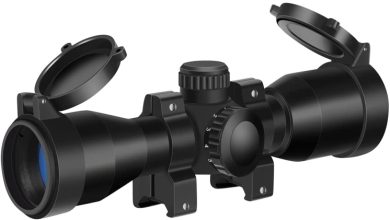 What is Crossbow Scopes? 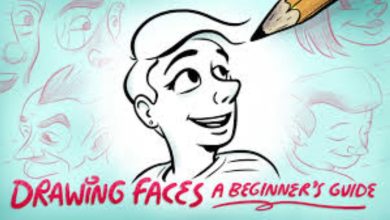 A Beginner’s Guide to Drawing 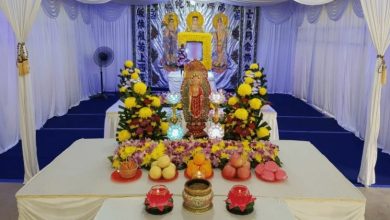 What to Look Out For in Buddhist Funeral Services 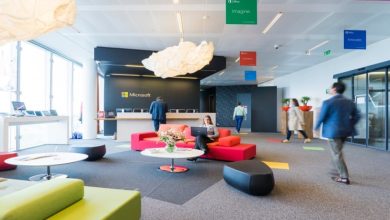 Stomping the 5 Myths in Office Cleaning