With a panel of celebrity judges like Robin Thicke and Nichole Scherzinger, incredible fan theories and amazing costumes, “The Masked Singer” is full of excitement and surprises! In no particular order, here are six of the most fun, interesting and original costumes on the show.

Sleek, wild and layered with beautiful pieces of history, the White Tiger was a treat for the eyes! Worn by NFL legend Rob Gronkowski, the tiger’s coloful headdress and belted wrap skirt resembled that of an Egyptian pharoah dripping with turquoise and precious beads. With sharp blue eyes to match the Tiger’s attention-demanding crown, this look is one that could only be pulled off by a Superbowl champion.

Between the dark Victorian allure and Wayne Brady’s incredible vocals, the Fox was a fan favorite on the show! This costume incorporated steampunk accents and robotic details for a truly unique aesthetic. A single monocled robot eye, stitched leather tophat and embellished cape pulled the look together with ease.

This stunning interpretation of the namesake insect is one for the history books! Borrowing influence from old-world ballgowns, Kelly Osbourne wore this over-the-top ensemble with flair and sophistication. In fact, the dual ponytails on the back of the Ladybug’s helmet bear some resemblance to medieval princess hats (traditionally referred to as hennins).

Who could forget this playful mashup of the Renaissance and the Jurassic era? With roots in 1400’s Italian fashion, Jojo Siwa brought this colorful character to life with plenty of personality and a great hat. The puffy pantaloons and flared coat are only enhanced by the T-Rex’s enormous tail!

It’s only fitting that a musical legend like Dionne Warwick would breathe life into such a beautiful, unique character. Draped head-to-toe in pastel flowers and layers of ruffled tulle, the R&B pioneer looked like a fairy straight out of an enchanted woodland. The sheer wings added an additional layer of daintiness to this unforgettable ensemble.

Rumer Willis took the world by storm as the ultra-luxe golden Lion! The oversized, bejeweled lion mask was beautifully accented by the Lion’s flowing mane, and the armor-like plating gave the costume a bold touch. The cape and draped sash added even more drama for a look that absolutely stole the spotlight.

No matter who your favorite contestants are, one thing is for certain — the costumes of “The Masked Singer” are one of the most exciting parts of the show! 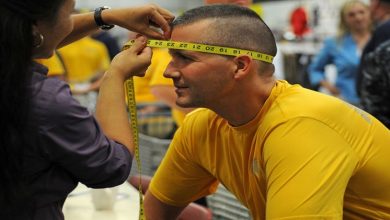 Topmost ideas about how to measure happiness 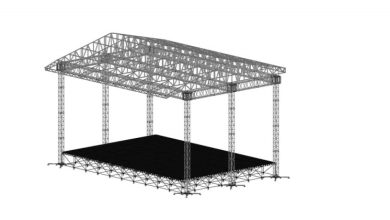 The role of 3D modelling in today’s world 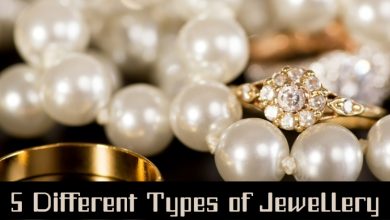 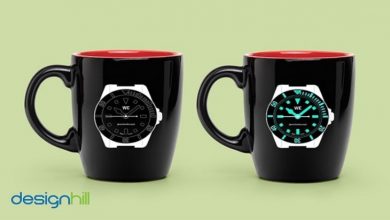