Until now marijuana is still considered illegal as per Federal law. Anyone caught using or in possession of weed can still be caught and may be fined or even serve some jail time.

Although illegal at the Federal level, some states have their own set of laws that allow medical cannabis use given that the condition of the patient is within the medical disorders allowed by the state. A general directive common among the states allowing medical cannabis use is that the patient must possess a written and signed certification from a state acknowledged physician. There is the presence of dispensaries all over the state which allows medical marijuana use but the best option is to buy marijuana seeds online. This will assure the patient that he not only is getting the right medical strain but he is also guaranteed that the strain he is buying is high-quality medicinal weed.

A very common ailment is synonymous with joint pain and stiffness usually caused by inflammation. This causes the patient to be in extreme pain. Marijuana is known to contain compounds that relieve pain and inflammation, making it an acknowledged type of treatment for those suffering from this disorder.

This pain is defined as a pain that is recurring and has lasted for several months. Either this could be caused by Joint pains, headaches, back pains, carpal tunnel syndrome tendinitis, and sinus pains. Marijuana was found to be an effective option for treating inflammatory and neuropathic related disorders by moderating the pain and at the same time relaxing the body to ease any pain associated with it.

PTSD is an anxiety-based ailment that usually develops after the patient has suffered a very traumatizing experience. This event may have caused severe physical or psychological harm to the patient. This is very common to war veterans who were exposed to disturbing incidents that traumatize the victim. Other causes could be exposed to natural disasters, violent actions, or involvement in accidents. Patients usually have sleeping problems and experience constant frightening thoughts. PTSD stands for Post Traumatic Stress Disorder.

ADHD or Attention-Deficit/Hyperactivity Disorder is an ailment that deals with a patient’s inattention, hyperactive, and uninhibited behavior. Although not substantiated by medical research, medical cannabis patients suffering from this disorder usually claim that the completely relaxing high of weed makes them focus due to its mind-calming properties.

Epilepsy is a neurological illness where the brain activity of an individual is abnormally leading to uncontrollable seizures or incidents of unusual behavior. These attacks usually last for seconds but take as long as several minutes. The CBD content in marijuana is said to contain anticonvulsant properties which aids in controlling the spasms associated with seizures and at the same time does not promote any intoxicating effect.

On the federal level marijuana is still considered illegal, but ever since President Obama announced that the federal government will not apprehend any medical cannabis user, a lot of states have openly created their medical marijuana program allowing the use of medical marijuana as an alternative in treating qualified conditions as regulated by that state.

The result is the opening of various dispensaries around states which allow medical marijuana use. In addition to this. Several sellers have started offering online sales of the medical product and seeds for those who intend to grow them at home. 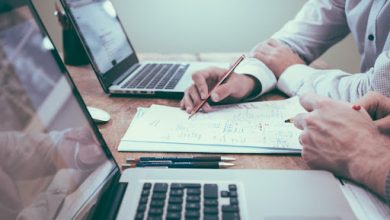 3 Ways To Capitalize on Modern Tech for Your Business 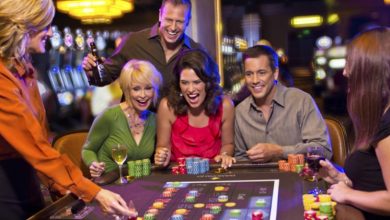 What do players need to gamble on slots online? 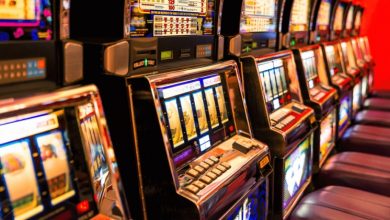 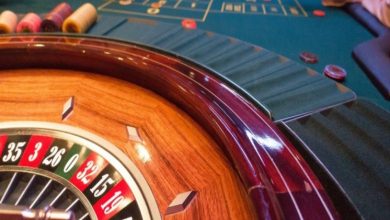 What is Toto sites?