The NFL lines changes on a week-to-week basis by what each team did the game before. Public bettors have ‘recency bias’ in that “there’s no way the Jets can beat the Bengals when they lost by 41 to the Patriots the week earlier.” They did, and that provides a valuable lesson in that it’s important to look at big chunks of games to really see how a team is playing.

Week 12 of the season is about the perfect time to really start to make a list of teams to bet against over the last five weeks of the year. Clubs are going to start being eliminated from playoff contention soon, and we’ve got a nice mix of past date and future outlooks. Here are some teams to avoid as we head towards the 2021 playoffs:

Not only are the Jets bad overall heading into the week 12 games (2-8), but they lose big as well, going just 2-8 ATS this season. The only two times the Jets have covered are in their wins over the Titans and Bengals, so they’re either going to beat you or get beat up by you. New York does have some winnable games left against Houston, Miami, and Jacksonville, but who can trust them?

The Chiefs have fought their way back into the AFC West lead, but don’t let that lure you into the trap that is coming up over the final month-plus of the season. The Chiefs are already just 4-7 ATS overall this season, but their final six games of the year include home games with the Broncos, Raiders, and Steelers, as well as visits to the Chargers, Cincinnati, and Denver.

Sites like BetUS always favor the Chiefs at home late in the year, which is why there will be value going against them.

The Bears are making a very good case for the most dysfunctional organization in the NFL. There was a leaked report that Matt Nagy was going to get fired after the Lions game on Thanksgiving regardless of the outcome and that it was the front office who ordered the decision to start Justin Fields even when Andy Dalton got back healthy.

Basically, this is a locker room that is going to be lost very soon, if it’s not already. Chicago is just 4-7 ATS through week 12 anyways, and the Giants at home on January 2nd looks like the only game they even have a remote possibility of winning.

The Browns are in the thick of things, sitting in the basement of the AFC North at 6-5, but also still within striking distance of the 7-3 Ravens. Cleveland was just 2-4 ATS over the last six games of last season, though, mostly because their physical style of play just wears players down towards the end of the year.

Not to mention, Cleveland has an absolute gauntlet down the stretch playing the Ravens twice, hosting the Raiders and Bengals while playing in Green Bay on Christmas afternoon, and then visiting Pittsburgh a week later. BetUS will probably only have Cleveland favored in the home game vs. Las Vegas.

File this under ‘no brainer,’ but Jacksonville should be avoided to wind down the season even though they’ve gone 4-6 ATS this year, which isn’t horrible for a 2-8 team. The Jaguars have winnable games against Houston on December 19th and at the Jets on 12/26, but they’ll likely still lose both.

Aside from those games, Urban Meyer and Trevor Lawrence wind down their last six games of their inaugural NFL season with road games at the Rams, Titans, and Patriots, as well as a home game with the Colts to end the regular season. 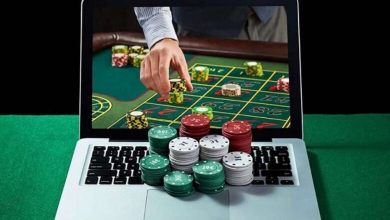 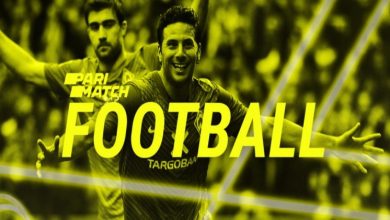 Playing PKV Games Find Out How To Beat Experienced Opponents 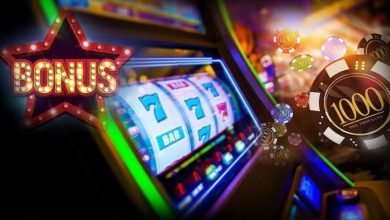 How to choose slot machines, bonus, and winning strategy