Memes are one of the greatest symbols used on social media websites because they are smart, edgy, and funny. They are easy to understand and iterate, and every week a new meme comes into the trend. Though memes are very popular, using them has many dangers associated with it.

Memes work well and produce results, but only if the essential elements of the memes are used in the right way. If a meme does not hit the required target, then the person who used or shared the meme may look foolish and out of touch, and people may make fun of them. Memes can also end up offending a certain group of people.

So, even if someone is new to memes and is looking to spin into mastering the memes to help a good business, then a guide that explains memes’ use in the right way may work.

Memes are very simple in their form, but the effect that they have on the mentality of people is immense. With their inherent virility and broad appeal, memes can be used to promote a brand on social media when used in a good company.

As the memes start gaining popularity, the brands start growing and capitalize more on their pervasiveness and charms. The reason why memes are often successful is that they carry a culture with them.

Memes are a collection of ideas, emotions, and actions in a very simple, transferable, and understandable form. They are a very easy way to capitalize and share knowledge, enabling humanizing the brand using an authentic human voice.

The complex concepts that are tough to explain become easier with memes’ help and lead to a higher engagement from the audience. Some companies use memes to engage new energy in their brands, like the Game Of Thrones memes, which help in making an identity for the game.

The most dangerous characteristic of using a meme is a battle over the licensing rights. There is no particular procedure to use a meme, but there are ways to prevent a backfire.

The copyrights on the image used in a meme should always be checked so that the user may not end up in any kind of legal trouble. A clear policy should be developed with the utmost care on a tolerable risk level, creating guidelines for everyone on the team to follow.

The person should make sure that their meme isn’t endorsing anything in particular. All the alternatives should be taken into consideration before making a meme. The top 5 things to know before using a meme for creating an identity or any organization are-

Incorporating memes in the social marketing of the company helps the user to connect with their audience. One should learn about the followers of the brand and their target audience.

The type of people who would understand and enjoy the meme should be targeted. The brand personality holds insights about the type of people who follow it and their expectations. Like for a millennial brand, memes are a good risk. If the aimed project is classier and has a high image using a meme, it may lower the project’s status.

Totino’s is a brand that is aware of its customer needs and is not looking to become a star culinary experience. They increase their popularity while selling their frozen pizzas.

The brand injects itself into the meme by jokingly suggesting the higher state of existence into a pizza roll. This savage use earns instinct recognition from the followers. The meme should be started on a small scale and target a small audience specifically.

2. Usage of an appropriate tone

Still, the right tone is very important for serious and professional brands to make a difference between a successful and a total flop. InVideo, a video editing app, helps make videos that can be converted into memes and used further.

A good example of a proper tone is Gucci, a luxury fashion retailer, and looks for meme marketing. The brand has found a very innovative way to capitalize on the popularity of the brand.

They have made a series of commissioned memes on their official Facebook page in which they depict and popularize their products. The club mate, which is very well known for its affiliation, has had a bad image for making improper memes.

Most of the memes rely on the use of humor, and therefore it is very important to inject a tinge of humor in every meme. This will increase the brand’s popularity, and it is one of the easiest ways to make the brand sound lively and human.

The audience can connect with the audience. The memes prepared should not be making fun of their customers, but poking the brand can also backfire and decrease the popularity of the brand among the audience.

4. Try to embed the brand into a meme

The companies try to venture their brand beyond their established trophies and try to create an innovative and new meme. Some people are lucky enough to inspire new memes but generating capital based on it depends on the various opportunities. The brand should, in every way, feature the brand and should generate recognition.

5. Identify the meaning behind a meme

The meaning behind every meme should be identified and analyzed before releasing it publicly. The brand should focus on making sure that the meme does not make fun of any particular community and supports each one of them.

So, these are the five things that you should be aware of when you start to use memes on social media. Then only will you be successful in having the utmost benefit of memes. 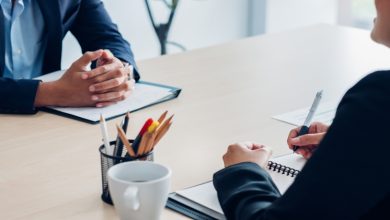 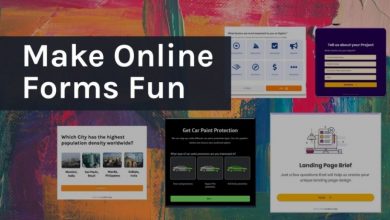 How can an Online Form Help you? 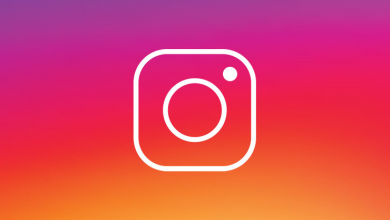 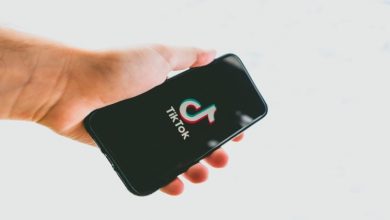