Over the last several months, millennials and Gen Z have been fighting in videos and discussions on TikTok. Thus, among other things, Gen Z decided that the emoji for ‘laughing crying’ is no longer fashionable. However, the majority of emoji users worldwide believe differently.

The laugh-cry face is now the most famous emoji on the planet, as per Adobe’s Global Emoji Trend Report 2021, which surveyed 7,000 individuals in the United States, France, the United Kingdom, Germany, Japan, Australia, and South Korea. The ‘thumbs up’ emoji was the next most often used, trailed by the ‘red heart,’ the ‘winking kiss,’ and the ‘sad face with a tear.’ A real depiction of the upsetting and sad content shared on social networking sites. Apart from that, here are some of the sad and negative emojis and their tales.

This blue-colored face with round eyes, gaping mouth, and brows are used to express fear or surprise. It is also used to express shock, terror, or disbelief. The Scared Emoji may be used to convey anything from “I had no idea about this” to “That is very frightening!” Originally known as the Scared Emoji, the Fear Emoji first debuted in 2010 and is now more often recognized as the Scared Face. Some people call it the Nervous Emoji.

A face with a wide-open mouth slanted downward with all of its teeth showing is the emoji for dismay, disgust, or hate. It may be used to highlight the notion that someone or something is causing a person to feel very unpleasant emotions. The Nervous Emoji may be used to express “I despise this; it’s so nasty!” The Grimacing Face Emoji, which first debuted in 2012, is now known as the Nervous Emoji. Even though it is also known as the Teeth Emoji.

The emoji of a smiling face with wide-open eyes, drooping brows, a slightly open mouth, and a single drop of cold perspiration on its brow conveys anxiety and dread. Sweaty Face of Anxiety Emoji may convey the fear or anxiety of a person as if to say “I’m afraid of this (or a particular person)!” or “I’m really worried about this!” The Cold Emoji, which depicts a sweaty anxious face, was first released in 2010. Occasionally, it is referred to as the Nervous Face.

Typically, the picture of a sorrowful face clutching a thermometer in its mouth is used to convey sickness. The Face with Thermometer Emoji indicates that someone is ill or in pain. This emoji is equivalent to expressing “I’m feeling ill!” or “I’m feeling sick!” or simply indicating that a person has a high temperature. The Face with Thermometer Emoji, commonly known as the Emoji Sick Face, was introduced in 2015.

This emoji depicts a yellow, round weary face with closed eyelids and an anxious expression. The Weary Emoji is often used to convey that you are tired or bored with a situation or that you dislike something, which may be a person, a location, or even cuisine. The Tired Face Emoji was introduced in 2010 and is now often referred to as the Tired Emoji, although it may also be referred to as the Eyes Up Emoji. Occasionally, it is referred to as the Weary Face Emoji.

This symbol depicts a troubled face with a frown and a single bead of stress perspiration running down its left cheek. It may refer to being concerned, fearful, disturbed, sorrowful, or disappointed. Face, Disappointed But Relieved The most often used emoji is after getting terrible or unsettling news. It is used to convey compassion and anxiety over an unexpected or undesirable result. This emoji is often used and has a strong negative meaning. The Sad But Relieved Face Emoji, commonly known as the Stressed Emoji, was introduced in 2010.

A face with a bandage on its head and a downward smile is the emoji for illness or an accident. Head-bandage wrapped around the face Emojis may be used to signify that someone is ill or has been in an accident and is being treated at a hospital. It’s the same as saying, “I was in an accident!” or “I’m sick!”

The emoji for angry, upset, or dissatisfaction is a face with furrowed brows and downward curled lips. It is often used to highlight someone’s outrage or fury. The Angry Face Emoji may be used to convey the message “I am very angry right now!” or “This infuriates me so much!” I despise it!” The Angry Face Emoji, commonly known as the Mad Face, was introduced in 2010. At times, it is referred to as the Mad Emoji.

The emoji of a dizzy face with spinning eyes and straight-lined lips conveys sickness or a condition of confusion. Apart from conveying that something is making you ill, this emoji may also be used to convey that something is perplexing and complex, difficult to comprehend or deal with, or that something is so intricate that it’s giving you a headache. The Dizzy Face Emoji, commonly known as the x Eyes Emoji, was introduced in 2010.

A face with arched brows, wide eyes, and an open mouth sliding downward is the emoji sign for pain. In general, the film tries to portray a mix of surprise and disappointment. The Anguished Face Emoji may be used to say, “I was heartbroken to discover he died so young!” as an alternative “I can no longer keep up with my job! It’s so tough that I’m dying!”

An alarmed face with wide-open eyes and gaping and frowning lips are shown in this emblem. This emoji may be used to express negative emotions such as shock, anxiety, apprehension, or disbelief. Texters often use it after they’ve made a startling discovery or can’t believe what the other person just said. The Frowning Face with Open Mouth Emoji, on the other hand, is used to convey shock, but with a negative undertone, this particular emoji is often used.

Language is abstract, especially when we communicate mostly digitally, without seeing or hearing someone’s facial emotions or movements. Emojis may help imitate the tone of voice, gestures, and emotional reactions more precisely than words alone, especially when they suggest something negative. 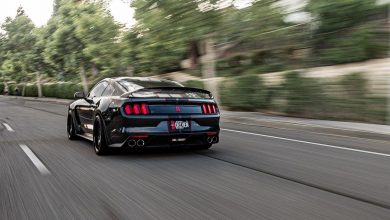 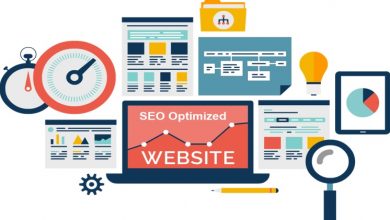 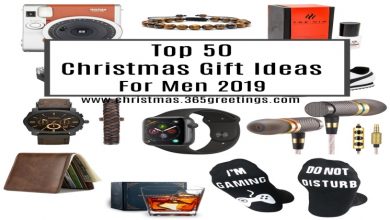 Top Things To Ask For This Christmas 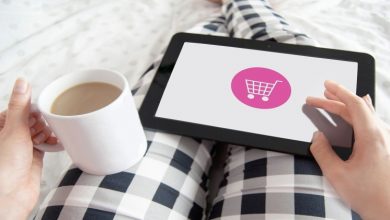 What are Ecommerce Integration Solutions?