Golf is one of the most popular pastimes enjoyed around the world by men and women alike. There are quite a few reasons why people love this sport so much. Not only are there a large variety of different courses to play on, but it also connects you with fellow golf lovers.

Whether you’re heading out to Mandurah golf course or another one of your favourites, you’re guaranteed to have an interesting time, whether you have a good or a bad game. But, aside from knowing the game, how much do you really know about its history? Or, are you new to golf and wonder what it’s all about?

There are two types of people in the world. Those who love golf and those who don’t. To some people, golf is just a boring game that lacks the excitement and adrenaline rush that goes along with sports such as football or rugby.

But, if you’re a golf fan, then you understand why the game is so enjoyable. You might also enjoy golf trivia as much as you enjoy the game. Read on for some quirky facts about your favourite sport!

The Real Meaning of the Word Golf

A big misconception in golfing circles is that the word GOLF is an acronym for “Gentlemen Only Ladies Forbidden.” But this is just a long-standing joke based on women’s exclusion from the sport for so long. The world “golf” is derived from an old Dutch word “kolf” which quite simply means “club.” Over time “kolf” became “golf” and that’s how we know the sport today.

Golf was Once Banned

It’s hard to imagine golf being the game of rebels. Unbelievably, there was a time when golf was considered to be a distraction. Golf was banned a total of three times in Scotland between 1457 and 1744.

The reason for this was that the government believed it was interfering with required military training. At the time, golf was played in the streets and on business properties, so it was quite distracting!

The misogyny in golf isn’t surprising since it has always existed in sports. The first women’s golf club was established 400 years after the game was invented. Since then women have made huge strides in the golfing world.

And women prove they can excel at the sport! Nelly Korda, Ko Jin-Young and Kim Sei-Young are the current top 3 ranked female golfers.

Golf Has Been Played on the Moon

Golf holds the record as the first and currently only sport ever played on the moon. Moments before leaving the moon, Apollo 14 commander and keen golfer, Alan Shepard, decided to have a swing at a golf ball using his favourite 6-iron club.

Golf Balls Can Have Up to 500 Dimples

Ever wondered why golf balls have so many little dimples on them? Golf ball dimples affect the lift and drag forces of the ball. This means different quantities of dimples can affect the overall distance it will travel. On average, there can be between 300 to 500 dimples on the ball surface.

A golfer is accompanied by a “caddie.” A caddie is a companion that carries the player’s bag with clubs and generally provides insight and in some cases, moral support. The word “caddie” originates from the French word le cadet which means “young boy.” Initially, caddies were schoolboys who assisted the golfer for pocket money. These days, caddies can be any age and earn salaries.

If you’re a golfer, you know to take particular care of your clubs. Unlike baseball bats, they shouldn’t be tossed around carelessly. Generally, the average golf club has a short lifespan of about 3 years. Despite being sturdier and having better grips, modern golf clubs can still easily be bent or misaligned if not handled properly.

Golf Was Out of the Olympics for 112 Years

It might seem difficult to believe, but golf was excluded from the Olympics for 112 years. The sport made its Olympic return in 2016 with a grand total of 120 players representing 41 countries.

Golf Balls Can Travel Faster in the Summer

Three factors determine a golfer’s success. Skill, terrain and of course weather. The temperature a golfer is playing in will affect a stroke’s trajectory. Winter months have denser air which leads to increased drag. This in turn reduces the general distance the ball travels. That’s the reason most golfers prefer to get maximum playtime in the summer months. For more information visit this site:  lasenorita

Modern Golf Tees are Made from Plastic

For years, golfers used small mounds of sand to place their golf balls on. Over time, wooden tees were introduced. These days many golfers prefer using the more modern plastic tees, that tend to be more durable.

Aside from being a fun pastime, golf also has a rich and colourful history. Whether you like to play golf, or only watch the game, our interesting facts are enjoyable conversation starters! Fun golfing facts are also fun ice breakers when you meet new players on the course! Now, go play! 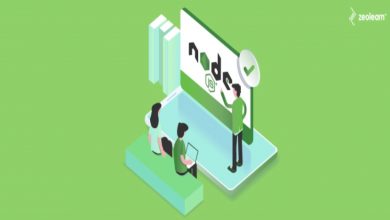 Why is getting Node.js training important for your career? 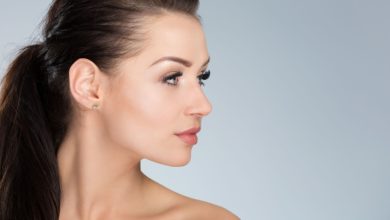 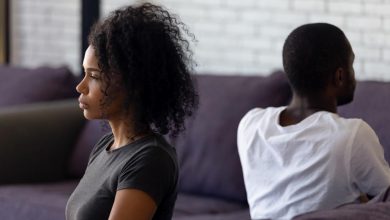 The impact of Cheating In Relationships 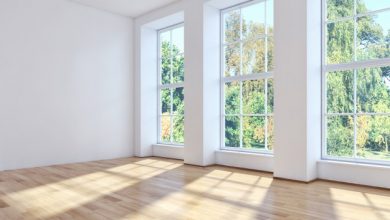 Advantages of having replacement windows